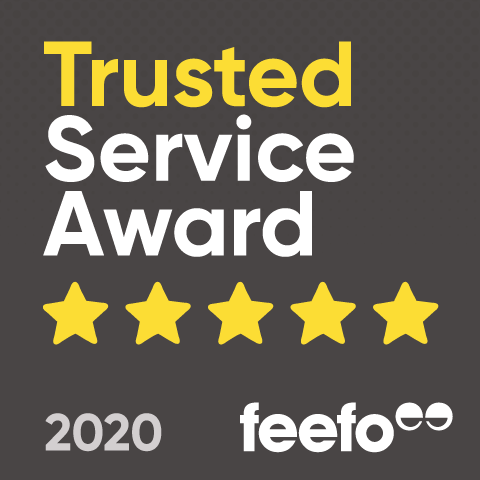 Tips for a beautiful Zoysia lawn…

Save on your water bill

Zoysia Farms Getting Ready for 2021 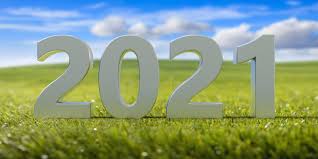 Every New Year is greeted with great expectation.  Some years produce unexpected twists and turns along the way (we’re talking about you 2020), but we get back up and get ready for the next one.

While I wasn’t there, the year Zoysia Farm Nurseries was started in 1953 it must have been one full of great hope and expectation for those that were.  We can now look back and see that those expectations for our small company have been met year after year.  While the founding of Zoysia Farms is hardly a monumental event we thought it fun, as we get ready for 2021, to look back at what else happened 68 years ago and how it worked out.

End of the Korean War – sort of still going

Written words                   “Fahrenheit 451” by Ray Bradbury and “Casino Royale” by Ian Fleming would have long runs, but also TV Guide and Playboy first hit the newsstands, but are almost gone today.

Burger King, Sonic Drive-in and Denny’s all started in 1953

2020 will not be fondly remembered by most, but we are here and getting ready for another year just like we have done for 68 years.  Hope you enjoyed the trip back to 1953.

Join us and stay informed about all things Zoysia: